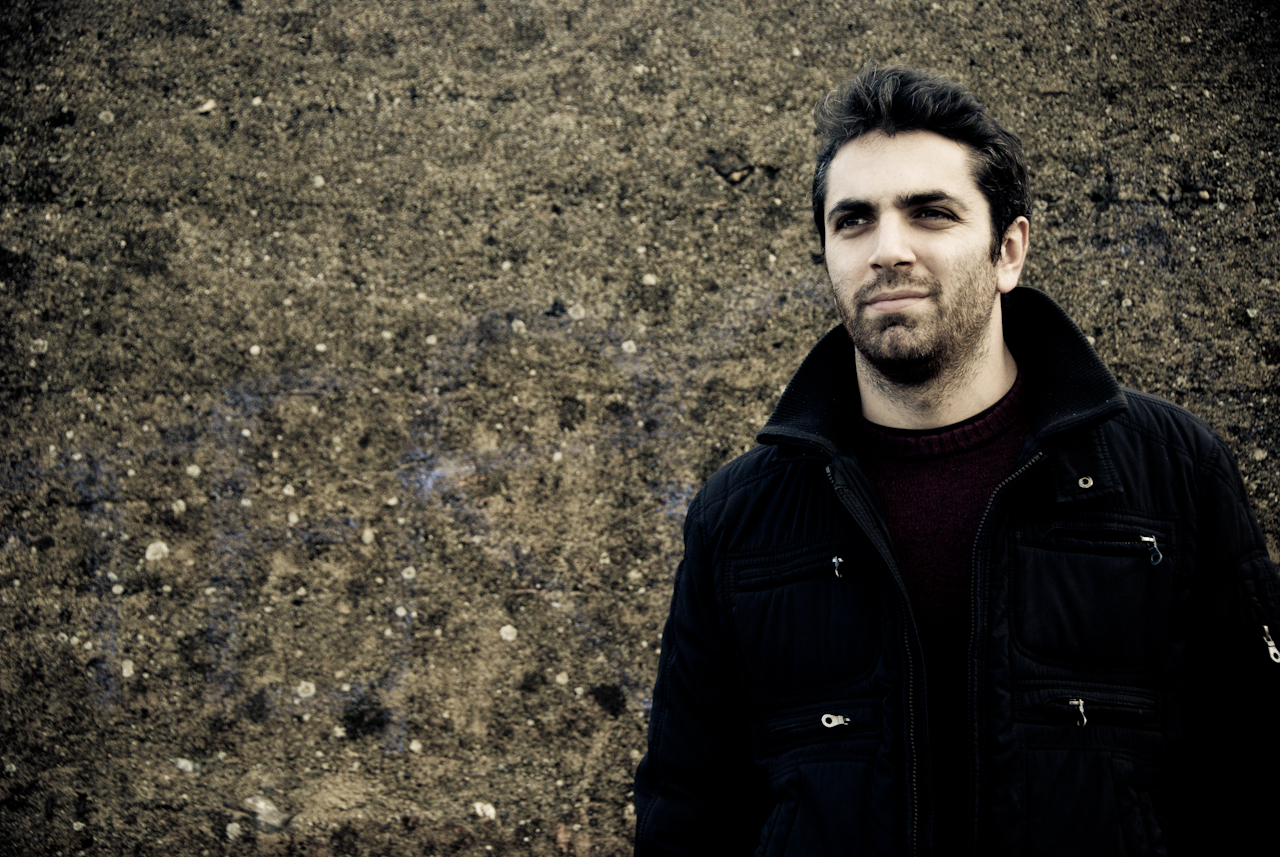 Architect and Ph.D. in Representation, Protection and Security of the Environment and the Structures and the Territory Government. 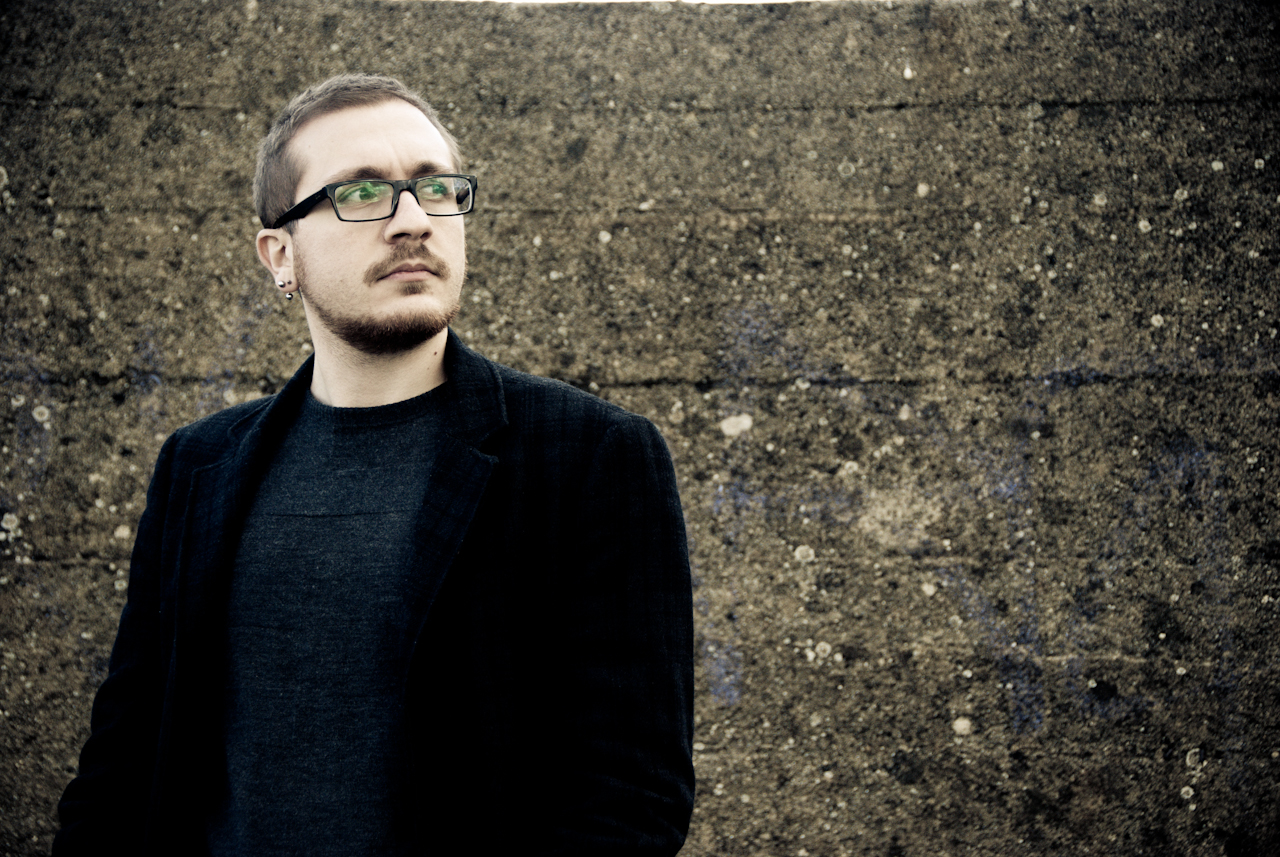 Architect and Ph.D. in Architecture Technology and Survay and Representation of Architecture and the Environment.

Architect and Ph.D. in Architecture Technology and Survay and Representation of Architecture and the Environment.

Delphi, the midpoint of the world

The legend tells that Zeus was wondering where the midpoint of the World actually was. He released two eagles from the eastern and the western ends of the World, assuming that the place where they would meet was the midpoint. The eagles eventually met near the mount Parnassus, in Delphi, that became the omphalos of the Ancient World.

DelphiLAB+ is a cultural midpoint, rather than a physical place. It is a place for debate and exchange of ideas for Architecture, as a civic art. DelphiLAB+ is not a practice: it is an idea and a project, per se. DelphiLAB+ is a project by Francesco Aletta and Eduardo Bassolino.